We question and listen and form wide open minds. We take a deep breath and speak up. We think on our feet. See the big picture. Ignore the butterflies and go for it.

We get back up and try again. We think about what’s next, and plan for it. From first aid to cooking and survival skills, we jump in, get muddy, give back and get set.

We’re Scouts and everyone’s welcome here. All genders, races and backgrounds. Every week, in our two beavers colonies, two cub packs, scout troop and explorer unit, we give over a hundred 6-18 year olds the skills they need for school, college, university, the job interview, the important speech, the tricky challenge and the big dreams: the skills they need for life.

…we’ve been giving Skills For Life to young people in Cottingham since 1916.

Our history started when 1st Cottingham Scouts was formed by St Mary’s church. The newly formed group came after the Boys Brigade closed and followed Baden-Powell’s book – Scouting for Boys – which was designed to teach young people how to take the lead and try something new, it covered everything from tracking and fishing, to the study of animals, plants and stars.

After years of success, in 1949 2nd Cottingham (Salvation Army) opened up and was followed by 3rd Cottingham (Methodist) in 1986 with Kotick Cubs.

Following the demise of Cottingham’s Salvation army, 2nd Cottingham was forced to close down in the mid-1990s after more than 40 years of preparing young people with important life skills.

Our Scouts have grown up to be engineers, doctors, teachers, business owners and much much more! Making an impact across East Yorkshire and beyond.

After more than 50 years of having multiple groups in Cottingham, the Scout troops of 1st Cottingham and 3rd Cottingham came together in 2007 and along with the two Beaver colonies and Mowgli and Kotick Cubs Cottingham Scout Group was formed to create the group we know today.

Since then we’ve had plenty of adventure on land, water and even in the air. We can’t wait see what the next 100+ years bring for Scouts in Cottingham! 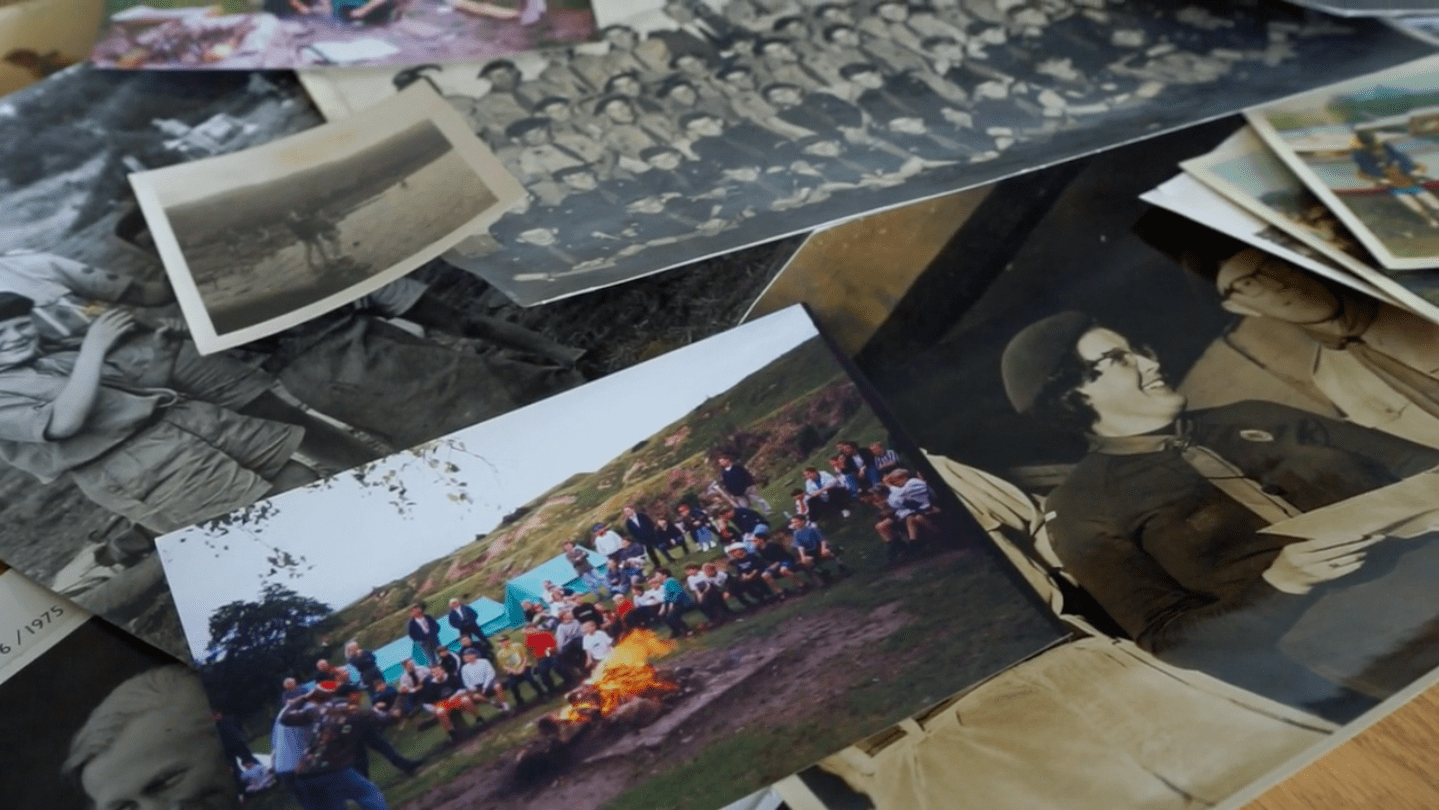 Have a look at this video we created to celebrate our 100th anniversary, so you can see our journey from 1916 to present day.

After being made homeless in 2008, we’ve spent our time planning a new home for Scouts in Cottingham. Fast forward to 2017, and planning permission was granted for a new community building called The Hub – led by The Scouts.

The Hub will comprise of a single storey building next to the car park at Hallgate School and a storage unit to the rear, providing meeting, social & storage space for Cottingham Scouts and the community.

Find out more about The Hub on the dedicated website: www.cottinghamhub.co.uk

Every Christmas, since 1987, Scouts in Cottingham have ensured that thousands of Cottingham residents receive their Christmas cards through our charity postal service.

Sorted by our adult volunteers and delivered by our Young People, the Scout post runs throughout December across the whole village. Our stamps are kindly sold by Barkers, who also keep our post box in their store too. When posting your cards, please ensure your envelopes have the house number, street name and postcode clearly written.

Scout Post raises important funds for our Scout group, and provides a service to the community that we are proud of.

We estimate that in the 30+ years we’ve delivered over 145,000 cards – now that’s pretty impressive.